The North American Network in Aging Studies (NANAS) was established in January 2013 as a parallel organization to the European Network of Aging Studies (ENAS) with the mission to "facilitate sustainable, international and multidisciplinary collaboration among all researchers interested in the study of cultural aging." In 2012, C.IAS had already collaborated on a National Endowment for the Humanities (NEH) research grant titled "Generate: Seeding the Future of North American Age Studies." In July 2013, a planning retreat in Hiram College in Ohio, attended by Roberta Maierhofer, has been the basis for further collaboration within the field of Age/ Aging Studies. 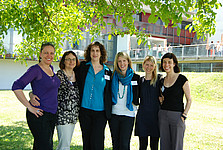 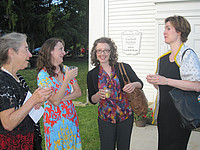 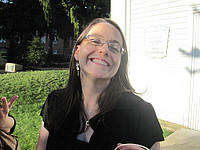 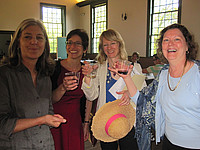 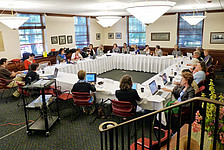