The project "Diversity as Opportunity" - organized by Katharina Scherke (University of Graz) within the context of the research area "Heterogeneity and Cohesion" and Robert Reithofer (ISOP Graz), and supported by FH JOANNEUM Graz in terms of media coverage and public relations - attempts to target challenging questions from an interdisciplinary and intra-institutional perspective. As the Center for Inter-American Studies focuses on aspects of diversity in terms both of individual and collective identities (intersectionality) as well as migration, Roberta Maierhofer has in 2014 been participating in this project with a lecture and interview (see photo on left), and in terms of the planned publication of 2015. 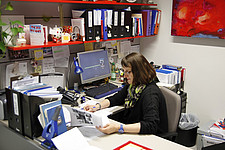 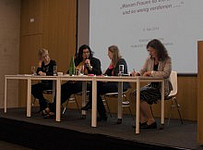 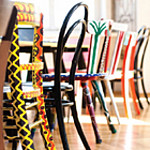