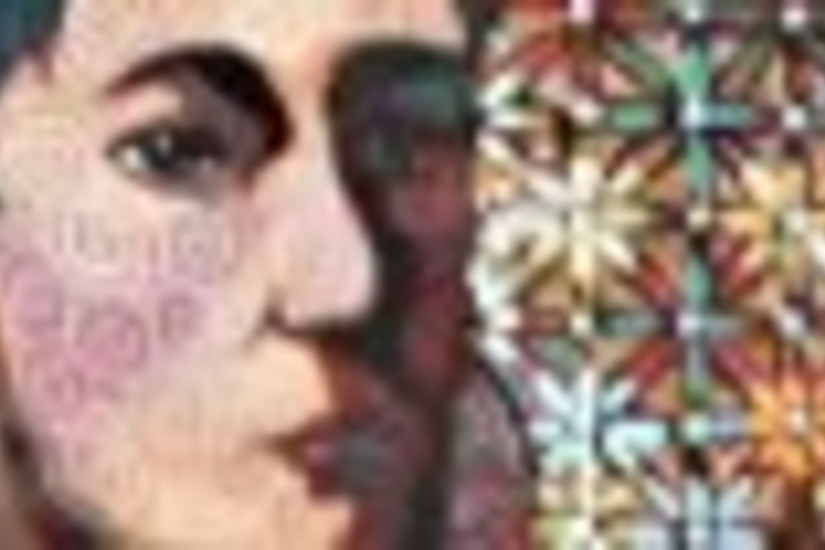 This ambitious effort incorporates much original footage taken by the project on October 3-4, 2013 in Assisi and elsewhere in Umbria.  The video follows most of the stops during Pope Francis’ pilgrimage to Assisi.

The chapters of the video can be found on the You Tube post.  The video highlights Pope Francis’ encuentro/incontro/interaction with youth in Assisi and evokes a similar encuentro of the Pope in Rio de Janeiro during World Youth Day earlier in 2013.

The video evokes St Francis and St Clare in Assisi; profiles some of the popes’ attachments and interactions with Assisi, beginning with Innocent III; it describes some of the activities during October 3, 2013, including the vespers for St Francis, the filming of which was made possible by the Knights of St Francis, a staunch partner of the St Francis and the Americas project.  On October 4 it describes the route and stops of the Pope’s pilgrimage.  The video concludes with a musical Hallelujah and Amen that intercalates visuals of the Saint and the Pope. 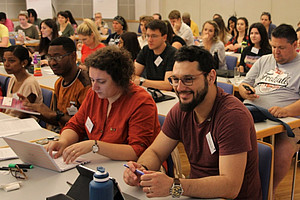 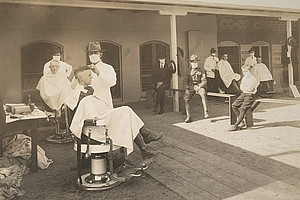 Corona, epidemics, and the Americas