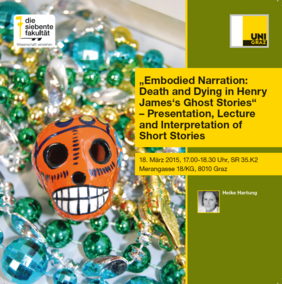 THE ALTAR OF THE DEAD BY HENRY JAMES

He had a mortal dislike, poor Stransom, to lean anniversaries, and loved them still less when they

made a pretence of a figure. Celebrations and suppressions were equally painful to him, and but

one of the former found a place in his life. He had kept each year in his own fashion the date of

Mary Antrim’s death. It would be more to the point perhaps to say that this occasion kept him: it

kept him at least effectually from doing anything else. It took hold of him again and again with a

hand of which time had softened but never loosened the touch. He waked to his feast of memory as

consciously as he would have waked to his marriage-morn. …