Winter School in Trinidad and Tobago

On 16th February 2015 six students of the University of Graz, who were interested in exploring the cultures, literature, and history of the English speaking Caribbean, departed for a two week Winter School to Trinidad and Tobago.

The academical program taught by Dr. Christian Cwik and Dr. Michael Toussaint, both lecturers at the History Department of the University of the West Indies (UWI), provided the Austrian students a broad overview on various topics related to the First World War in the Caribbean and made them shift their Euro-centered perspectives on WWI to an Inter-American and therefore more global one. Lectures held at the Open Campus on Signal Hill in Tobago as well as on the UWI main campus in St. Augustine in Trinidad dealt among others topics with Pre-War Crisis, Race issues in wartime, the significance of Media as well as the economic situation of Trinidad and Tobago and their strategic significance during WWI. The excursions such as the visit at the Wallerfield Air Force Base, the Fort King George in Scarborough, the peninsula of Chaguaramas, and the pitch lake, which is considered the world’s largest natural deposit of asphalt, and many others were an ideal addition to the theoretical input and lead to a much better understanding of the topics.

Among the many highlights throughout these two weeks were the visit at the Campus Principal Prof. Clement Sankat and his generous invitation to the charity concert in honor of the famous Trinidadian musician Black Stalin at the Hyatt Regency Hotel in Port of Spain, the research at the National Archives, where the students got the chance to take a glance at original documents dating back to the 15th Century, as well as the participation in the podium discussion of the History Conference on the World Wars hosted by the Bishop Anstey and Trincity College East Sixth Form in Trinidad.

The aim of this Winter School was not only to broaden the horizons of all participants and to make them grow both personally and academically, but also to enable a knowledge exchange between the Austrian and Trinbagonian Students and to strengthen the fruitful relations between the University of Graz and the University of the West Indies. 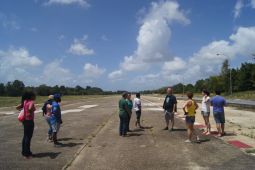 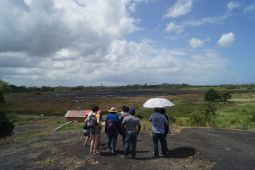 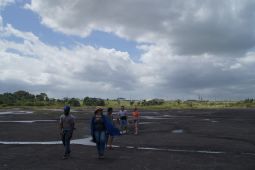 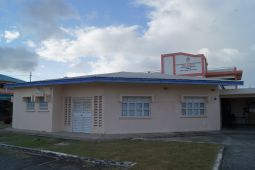