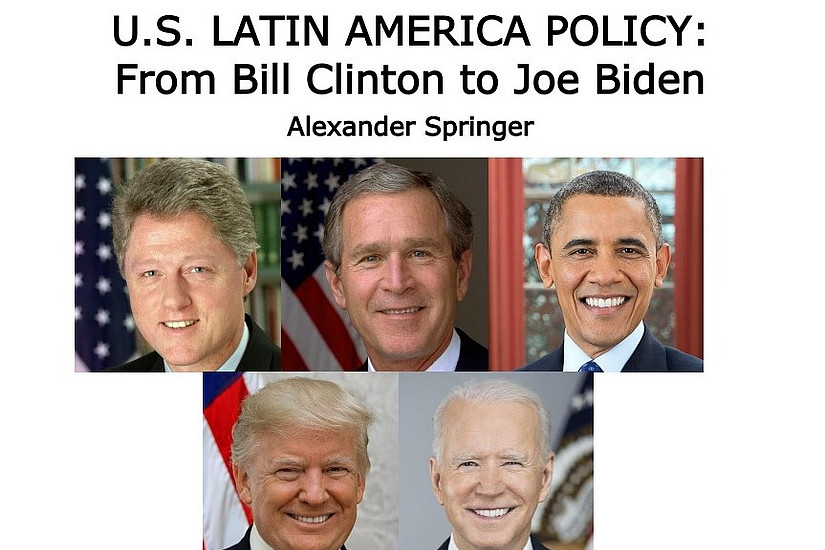 We are pleased to welcome Dr. Alexander Springer for a guest lecture as part of the International Lecture Series of the Center for Inter-American Studies (University of Graz), which takes place in cooperation with the KonaK.

Bill Clinton was the first President elected after the end of the Cold War, US power was at its zenith, and in the Western Hemisphere, after the lost decade of the 1980s and the end of dictatorships, things also looked hopeful. The first Summit of the Americas in Miami (1994) with its commitment to democracy and development embodied this optimism.

Nevertheless, the less unequal partnership many had hoped for never quite materialized, as new topics (“War on Terror” under George Bush; “Pivot to Asia” under Barak Obama) replaced Latin America on Washington’s agenda. A low point was probably reached with Donald Trump, who not only used the fear of illegal migration and Latino gangs as an opportunity for negative campaigning, but also either ignored, or bullied the countries of region into giving him what he needed.

Resurrecting the Cold War, Washington tried to sanction and pressure the “Troika of Tyranny” (Cuba, Venezuela and Nicaragua), with a view to changing their regimes. Joe Biden has only been president for 100 days, but at least the tone seems to have become less confrontational. However, the migration issue still seems to drive most U.S. interest in its Southern neighborhood.

Alexander Springer is a diplomat, who currently serves as Deputy Director of the Americas Department at the Austrian Ministry of Foreign Affairs. He was previously posted to the Austrian embassies in Brussels, Madrid, Brasilia, and Bogota. He taught international relations at the Universidad de los Andes in Bogota (Colombia) and at the University of Vienna. He has lectured at several universities and at the Diplomatic Academy Vienna.

More News All (German only) 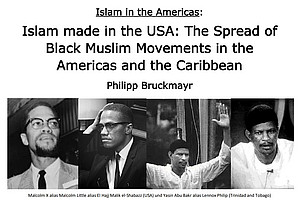 Islam made in the USA: The Spread of Black Muslim Movements in the Americas and in the Caribbean, Philip Brückmayr, University of Vienna 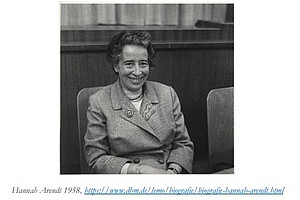 Arendt in ‘America’- The Racist Perception of her Thoughts on Black Political Strategy, Kaleigh Bangor 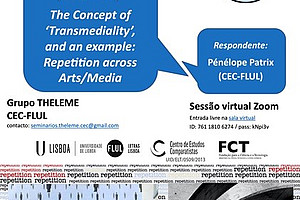 "The Concept of ‘Transmediality’, and an Example: Repetition across Arts/Media"