The success of the remainder of Donald Trump’s term as U.S. president depends for a good part on the outcome of the upcoming midterm elections.As both parties prepare their campaigns, what are the strategies for the Republicans and the Democrats? What are the major themes and trends that will guide voting? If it is true that mid-terms are a Referendum on the President, what can we learn from previous mid-term elections and what are the effects on the President’s agenda?

Prof. Noel was a Robert Wood Johnson Scholar in Health Policy Researchat the University of Michigan from 2008 to 2010. Before joining Georgetown, he was a fellow in the Center for the Study of Democratic Politics in the Woodrow Wilson School of Public and International Affairs at Princeton University. He received his Ph.D. in 2006 from UCLA. From 1994 to 1997, Noel worked for a daily newspaper in Virginia. He is the co-director/co-producer of the award-winning feature film The Rest of Your Life.

On May 4-6, 2018, the Center for Inter-American Studies at the University of Graz is hosting a student conference with the aim of gathering students… 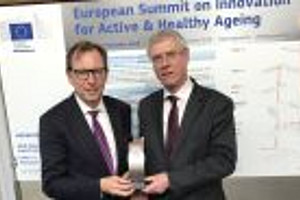 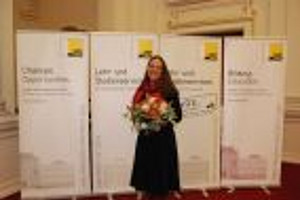 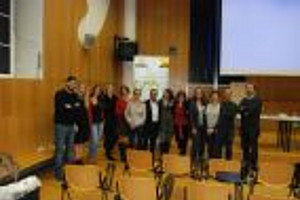